Students learn that shapes can be divided into equal parts, that each part will be equal to its counterpart(s), and that all combined parts will equal one whole.

After seeing Wallace & Gromit, the people at your local public access television station think it might be a good idea to add clay animation to their animated short films that play on Saturday mornings. They want to see some samples before they make their decision. To help them, you will create a sample clay animation that teaches kids about fractions.

Discuss the concept of fractions with your students. Help them understand the concept of less than 1, but greater than 0. Provide everyday examples of fractions, such as slices of pizza, orange segments, or squares of a chocolate bar. You can have students work along with you as you read The Hershey’s Milk Chocolate Bar Fractions Book by Jerry Pallotta and Rob Bolster.

Show how you can divide one object into many objects and how this translates into a written fraction. For example, when 1 chocolate bar is separated into 4 pieces, each piece equals ¼ of the chocolate bar.

Divide students into small groups of 3–5. Have student teams choose a common object from the list that the class brainstormed. Student teams should choose the object that they think will best help other kids learn about fractions.

Have students complete a print storyboard before beginning to build their animations. Their storyboards should demonstrate how they will show the object as a whole, how it will be divided into fractions, and how these fractional parts will be labeled. This will help you evaluate for comprehension before they begin working.

When the storyboards are complete, provide clay and other materials for the students to create the object they will divide into fractions, as well as a background or any other props their animations will need.

Each team should take between 15 and 40 still pictures of their objects dividing into various fractions.

On the computer, students can use Frames to combine the still images into an animation. Be sure to have them create a title screen, label the different fractions, and add their names to a credits page.

If students finish a basic animation early, have them write a School House Rock style song to go with their fraction animations. You might suggest a rap-style song, with lyrics that rhyme.

When students are finished creating their animations, celebrate their success by having each team present its animations to the rest of the class or to another class learning fractions. As they present, ask team members to share what they learned about fractions as they built their animations. You may also want to share the completed animations on your web site or during school video announcements. You could also give copies of the animation to your local access television station to help young television viewers learn this important math concept!

Begin assessing student understanding as you work with manipulatives and explore fractions. See how many fraction ideas students come up with on their own, with family help, and then create a class list of objects.

Create your own rubric for free at rubric-maker.com

The objects students choose can indicate comfort with the topic. Are they choosing only objects you have already worked with? Is everyone in the group comfortable with the choice? You may want to have them write an argument about why they think a given object will be the best way to teach someone else about fractions.

Be sure to check the storyboards before students begin taking pictures. This allows you to correct any misconceptions before the project proceeds too far.

As students present the final animation, ask each team member for feedback about the process and what he or she learned during it.

No Matter What Shape Your Fractions Are In http://math.rice.edu/~lanius/Patterns/

Develop understanding of fractions as numbers

3.NF.2. Understand a fraction as a number on the number line; represent fractions on a number line diagram.

Explain equivalence of fractions in special cases, and compare fractions by reasoning about their size.

6. Creative Communicator
Students communicate clearly and express themselves creatively for a variety of purposes using the platforms, tools, styles, formats and digital media appropriate to their goals. Students:

a. choose the appropriate platforms and tools for meeting the desired objectives of their creation or communication.

c. communicate complex ideas clearly and effectively by creating or using a variety of digital objects such as visualizations, models or simulations.

d. publish or present content that customizes the message and medium for their intended audiences. 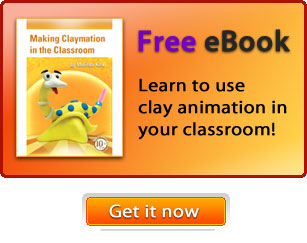 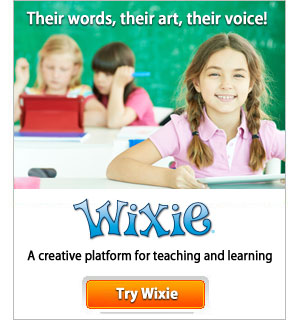 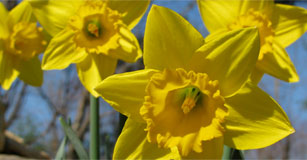 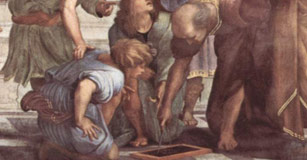 Move beyond understanding in math 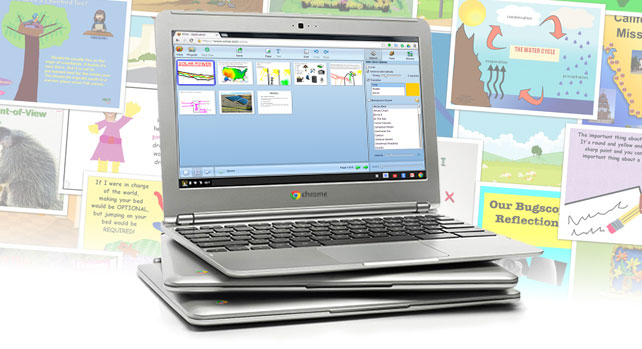 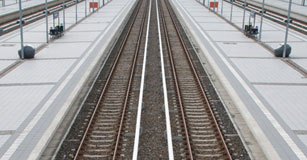 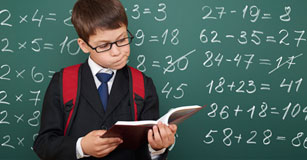